The beta released on 2 September has received good feedback from our valued beta testers and so we've published the "release candidate" version RC1.  This should be the final Release 22 code - as long as it passes our final checks we'll make this available this as the Summer/Autumn 2016 version of asbestos software Alpha Tracker. 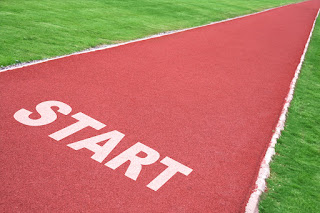 What can you expect from this release?  It is our fastest, most stable version of Alpha Tracker ever with improvements across the board - calendar, risk assessments, reporting, security and usability.
Posted by Robin Bennett at Start Software at 20:54