This update - SVN1300 - has 200 improvements, new features and bug fixes in it and is one of the biggest updates we've released.

Kim is finalising the release notes now and I'll do doing a video blog as usual once I return from my week's holiday.

In the meantime, contact the office (0845 612 2402) for more information about what is contained in the release.

Posted by Robin Bennett at Start Software at 08:59 No comments:

Enviraz Surveys Ltd are a well established and respected company in the asbestos surveying industry, with an enviable reputation for offering a fast and reliable service at competitive rates. They have chosen Alpha Tracker to increased their productivity and to enhance the service they provide to their clients.

Kim & I have really enjoyed meeting the friendly and professional Enviraz staff; here are a few photos from our training session today:

Posted by Robin Bennett at Start Software at 15:05 3 comments:

Director Darren Skinner and his team have received their training and their Alpha Tracker system is now ready to automatically produce asbestos reports and other documents for their clients.

The Midlands Asbestos Solutions asbestos survey report format is one of most professional that the Start trainers have ever seen - it has a real polish that sets it aside from other templates underlining MAS's commitment to quality and attention to detail.

Take a look at some of the photos taken at the training session below:

Posted by Robin Bennett at Start Software at 16:08 No comments:

This latest version, available to download now from our website, understands the new "plans with hotspots" feature in Alpha Tracker ensuring that  drawings marked up with hotspots are used in preference to those without.

If you need help to apply the update, please do contact the office.
Posted by Robin Bennett at Start Software at 05:09 No comments:

Looking for secure storage for your asbestos survey reports?

We've been working with Max and his team at Storage Management Company (SMC)(www.storagemanagement.co.uk) for longer than either of us care to remember (!) and every time I visit their operation I'm struck by their professionalism and commitment to customer satisfaction.

They also have great software systems (even though I say so myself!) with bespoke, integrated systems for their document and media services including client portals and automated billing.  Their new Alpha-based client portals are particularly effective and popular with clients.

If you are looking for off-site storage for your asbestos reports I would recommend SMC without hesitation.  Click the image below to go to their website for more information and contact details:

Posted by Robin Bennett at Start Software at 00:44 1 comment:

Look who swam past our office this week...

Our Bridgnorth support office overlooks the Severn and this week an otter has been making a splash (literally) by appearing regularly in the daytime.  I'm a keen wildlife photographer and I've travelling the length and breadth of the country looking for otters without success... then one turns up on our doorstep! 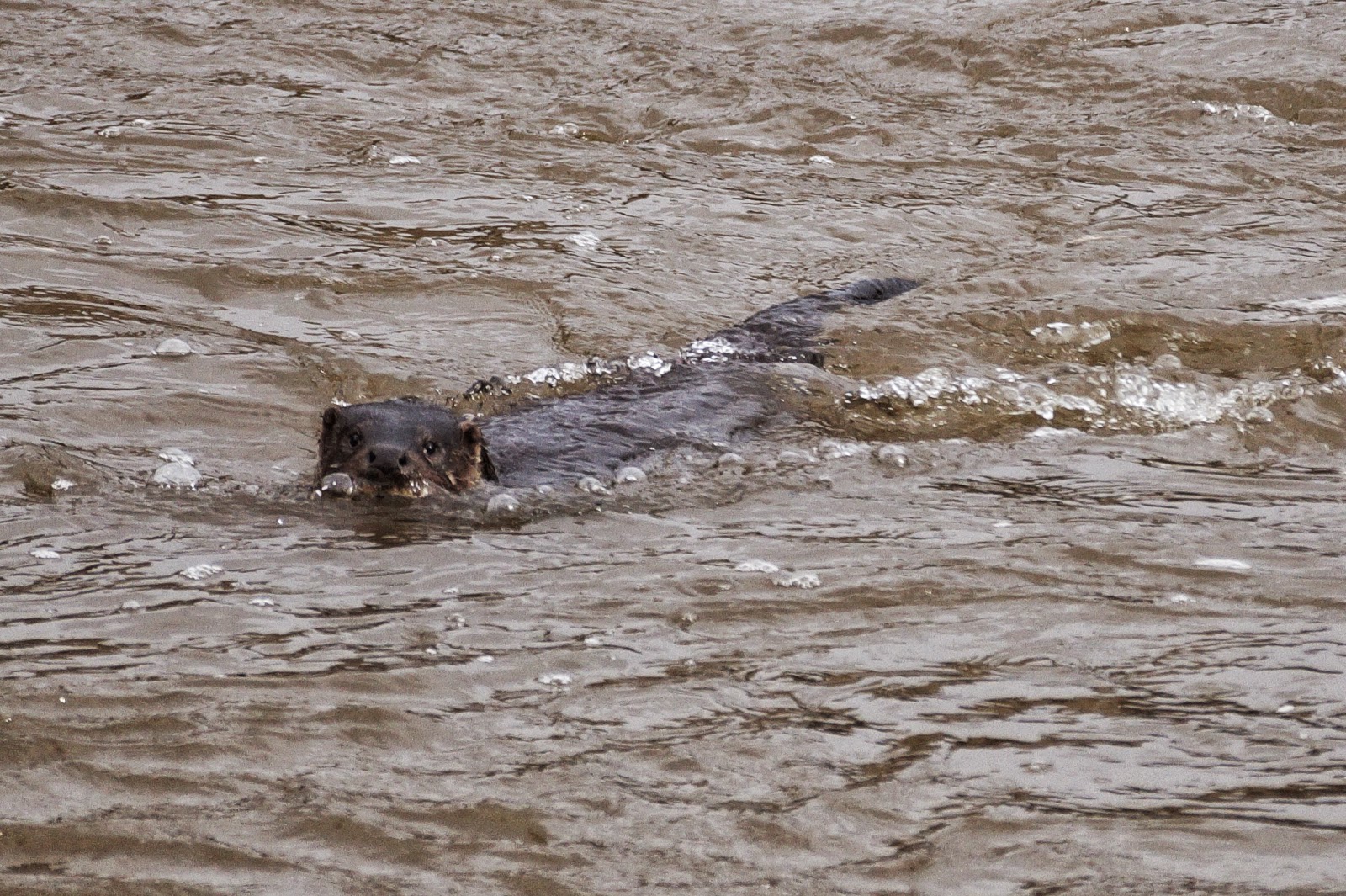 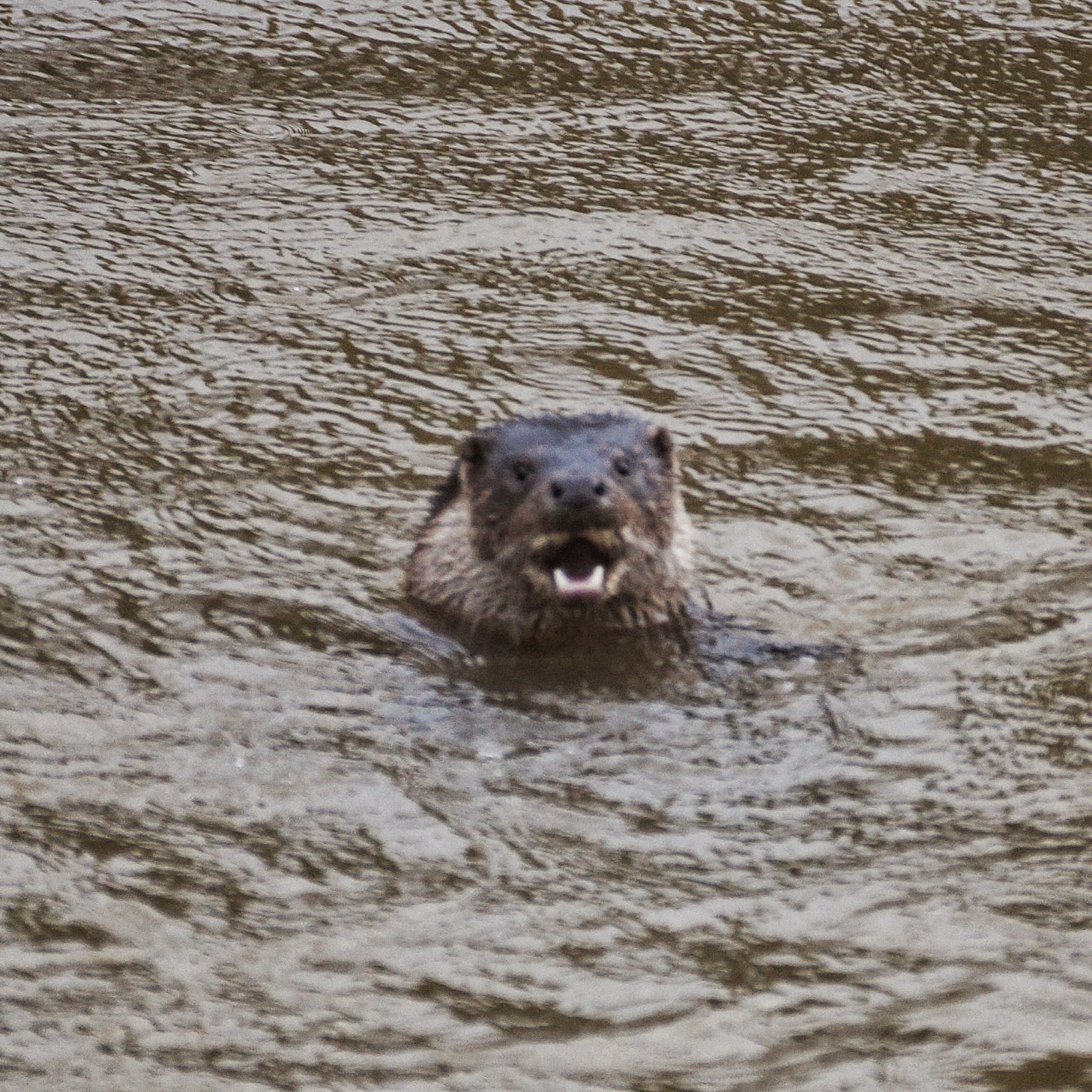 Posted by Robin Bennett at Start Software at 12:07 No comments:

Stress-testing Alpha Tracker - how many simultaneous users can it support?

We've been stress-testing one of our demo Alpha Tracker systems this week to see how many users it can support simultaneously.  The server itself is just a standard "950" from our hosting partners FastHosts at a cost of roughly £69/month.

So... the answer to the question is "probably 90 users on one server".  Not bad at all!

Using the stress-testing platform Loaderio we established these results when we tried a test to increase the load from 0 to 250 clients over  1 minute period to see when response became > 10 seconds: 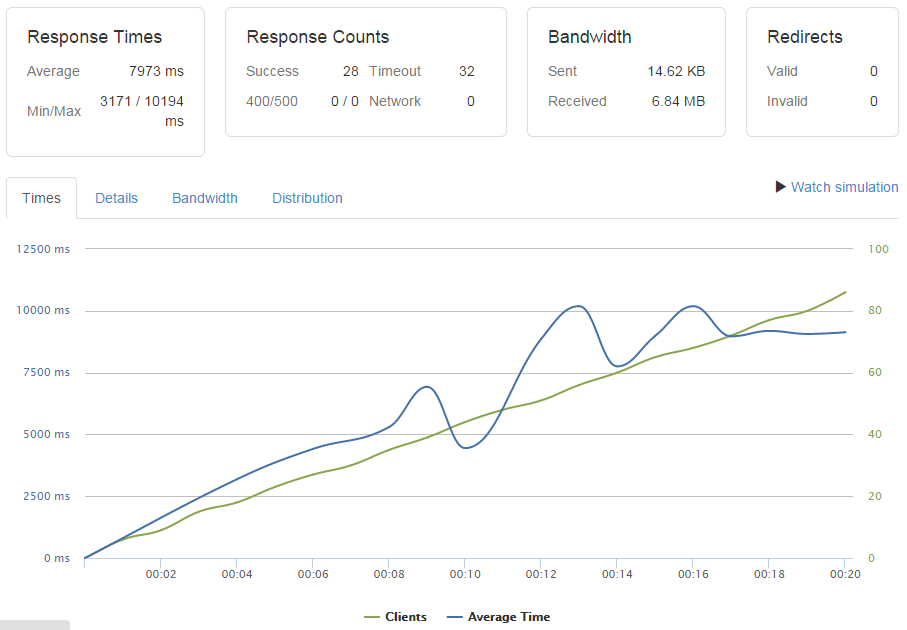 It seems like it was capable of serving approx. 90 simultaneous users running this intensive test before timeouts (> 10 seconds) caused the test to fail.  That’s pretty good I would say especially as this is an intensive screen for the system to serve up and not typical of use (as most people are not asking the server to do something at the same time).

A more likely scenario is to see how 100 users accessing the system over the course of a minute will get on.  These results were also pretty good: 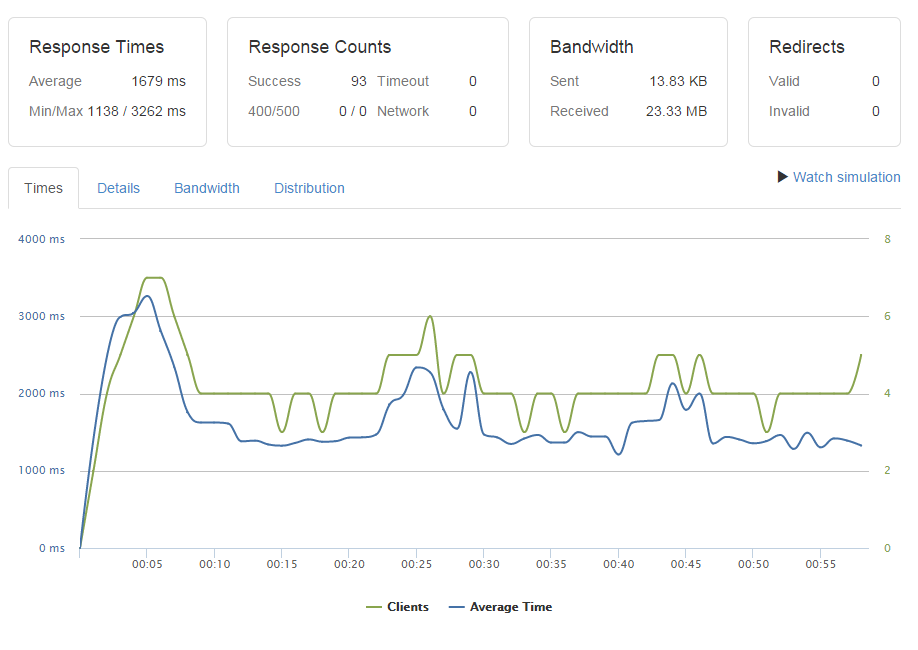 (the average response time was < 2 seconds).

If you are unhappy with your system performance or are thinking of expanding your business and want to be sure that Alpha Tracker will perform at an acceptable speed for you, get in touch and we can run performance tests on your server for you.
Posted by Robin Bennett at Start Software at 12:00 No comments:

We improved our service again compared to last month thanks to the hard work of the support team on 0845 612 2402.  We also received fewer calls than normal, perhaps because we've been directing people to use the excellent manuals for Alpha Tracker and our other software systems for asbestos surveyors and environmental consultancies?

Here is the summary of our performance in Feb: 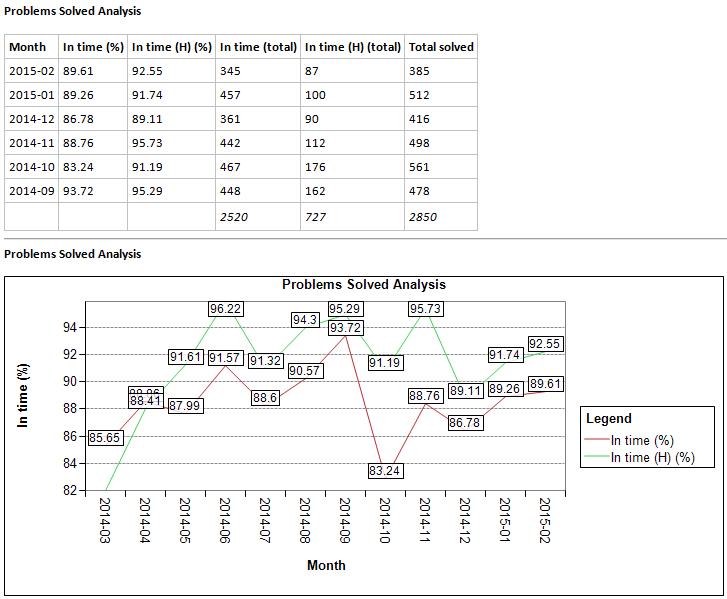 Posted by Robin Bennett at Start Software at 11:50 No comments:

Sorry the video is a bit late (again!).. we've been busy finalising the February release which is a really big one.

Here is a YouTube video which runs through 10 of the most useful improvements: http://www.youtube.com/watch?v=i0DlVnOnT24

The January updates has nearly 50 new features, improvements and bug fixes to the software since the December update.

All new features are fully documented in both the release notes and updated User Guides.

In the video above you can see 10 of the most useful or important changes we have made.  For full details, see the release notes at the bottom of the Alpha Tracker product page.

The update is ready to download and install through the Setup|System|Software Updates button.  If you need help to run the update, please do contact the support desk.
Posted by Robin Bennett at Start Software at 14:47 No comments: